The main attraction to this region is the Plain of Jars. The gigantic stone jars are to Laos as Stonehenge is to England – an enigma. While there are many theories, nobody really knows why hundreds of huge stone jars are scattered across several sites on a barren Laotian plain. Carved from solid rock, most of these containers weigh from 600kg to one ton per piece; the largest weighs six tons. The jars are set amongst beautiful scenery of rolling hills which are covered with green grass and a smattering of pine trees during the wet season.

Getting here: Flights travel to and from Vientiane four days of the week at the Xiang Khouang Airport in Phonsavan. The flight takes 30 minutes. 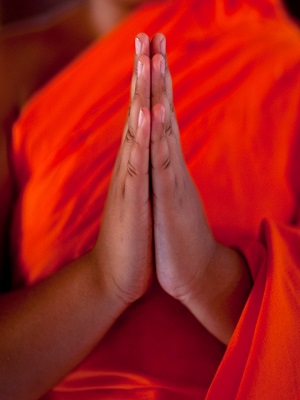 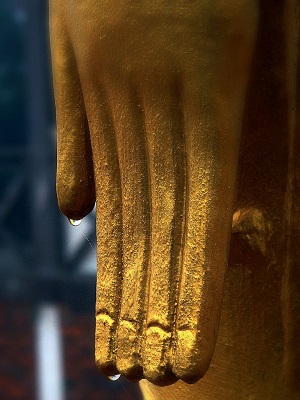 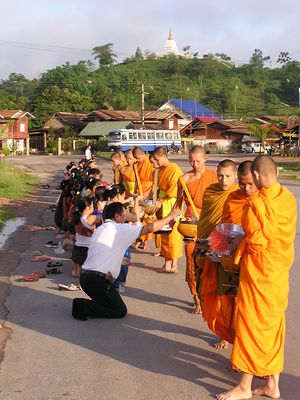 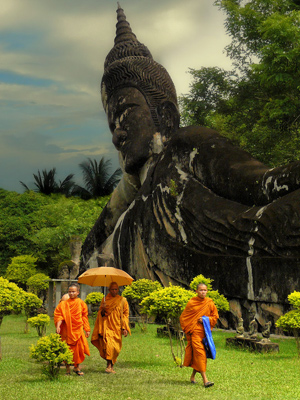