Burmese cuisine features influences from Chinese and Indian cuisines, with curries very popular and rice a common staple. Most towns will have at least a couple of Chinese restaurants, typically with large menus covering unadventurous basics such as sweet and sour chicken.

One local tradition that has become an essential tourist experience is a visit to a teahouse. These are hugely popular places to meet friends, family or business associates over tea and affordable snacks, which, depending on the owners, might be Burmese noodles, Muslim samosas or Chinese steamed buns. Teahouses have long had a reputation for being places where politics can be openly discussed, although there have always been rumours of government spies observing. Some teahouses open early for breakfast, while others stay open late into the night.
As in other Southeast Asian countries, in Burmese food it’s considered important to balance sour, spicy, bitter and salty flavours; this is generally done across a series of dishes rather than within a single dish. A mild curry, for example, might be accompanied by bitter leaves, dried chilli and a salty condiment such as fish paste 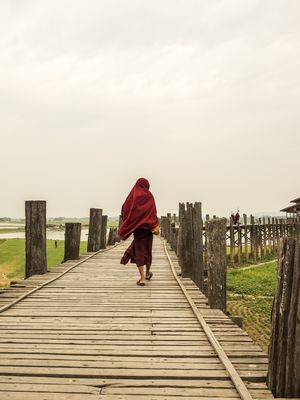 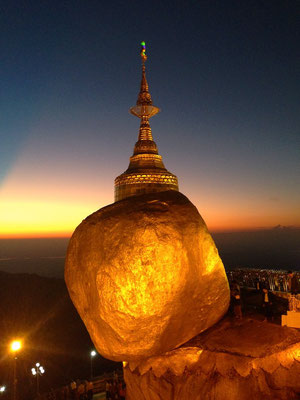 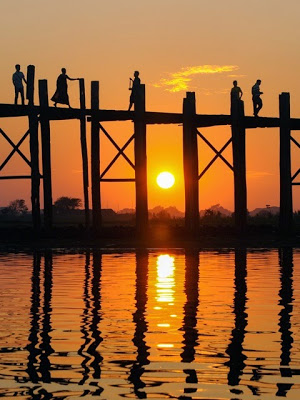 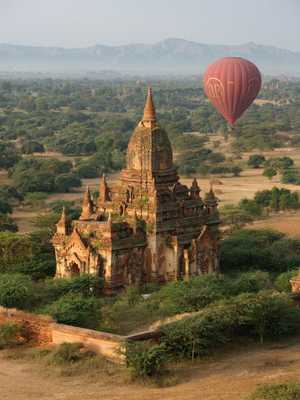 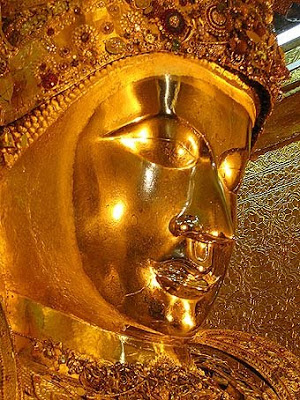