Visiting the Roluos Group including the Preah Ko, the temple-mountain of Bakong and the Lolei temple set in the middle of a former water reservoir or Baray. Roluos Group (late 9th century) represents the remains of Hariharalaya, the first major capital of the Angkorian era Khmer empire. 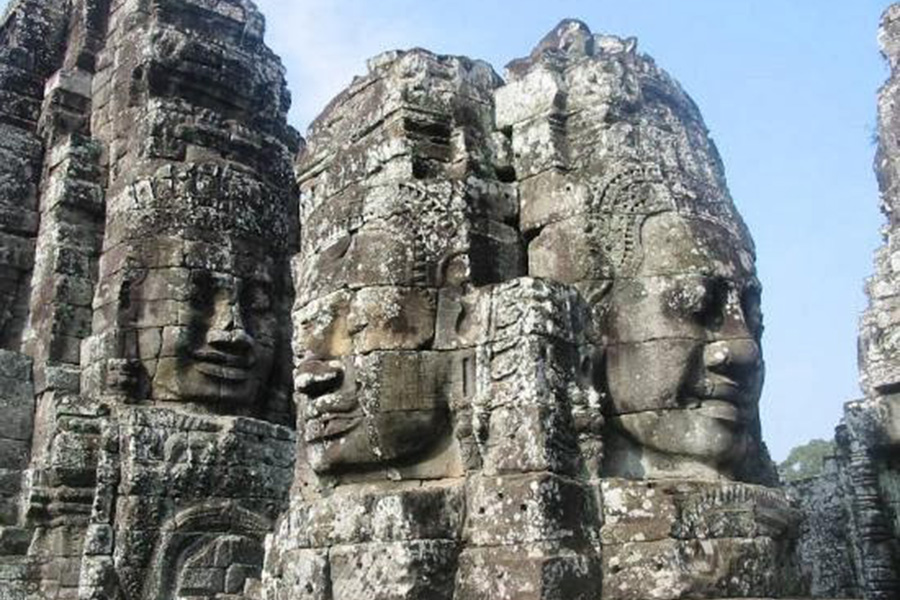 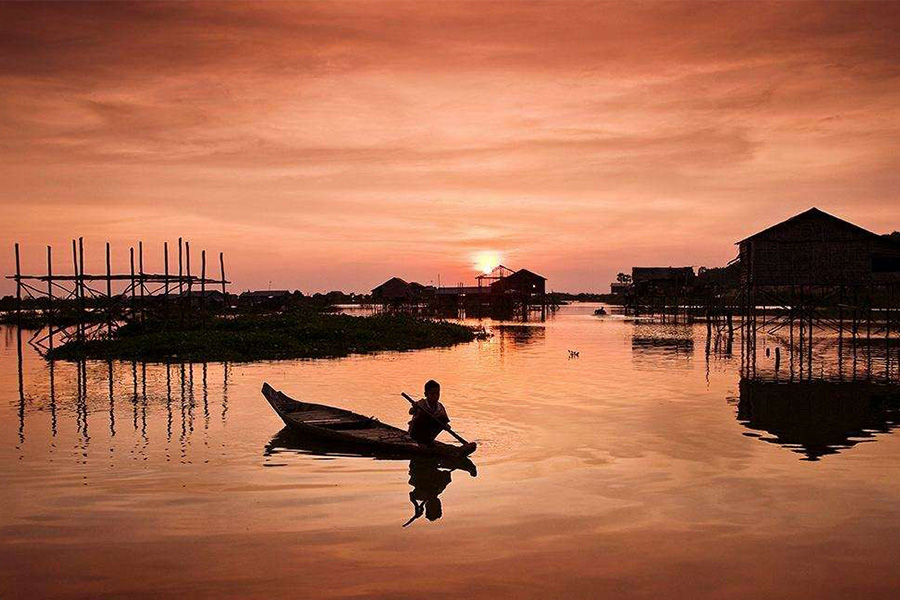 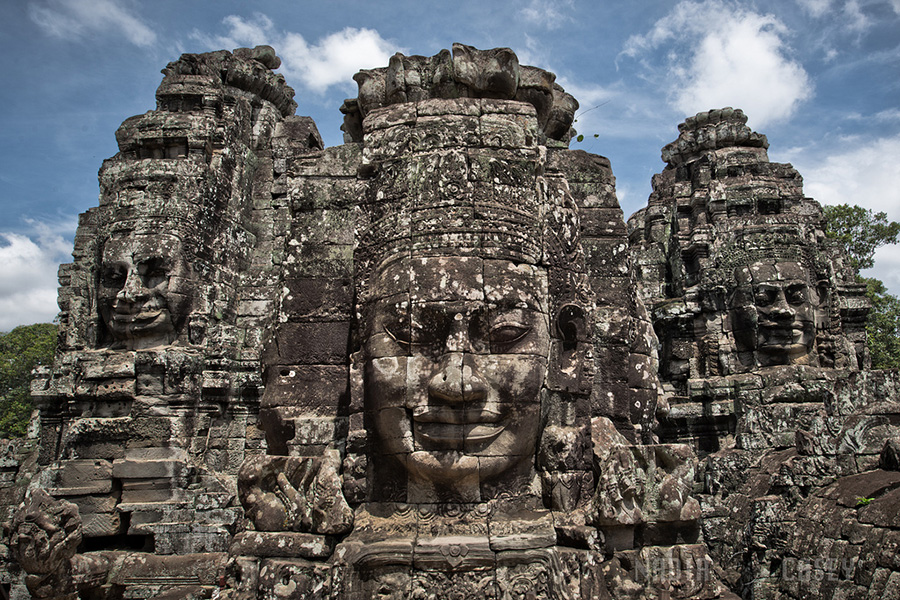 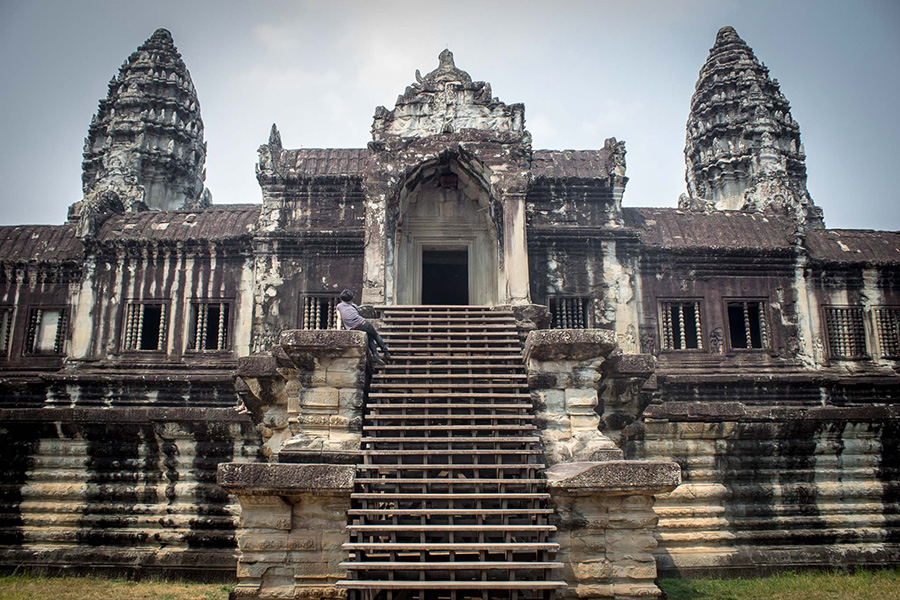 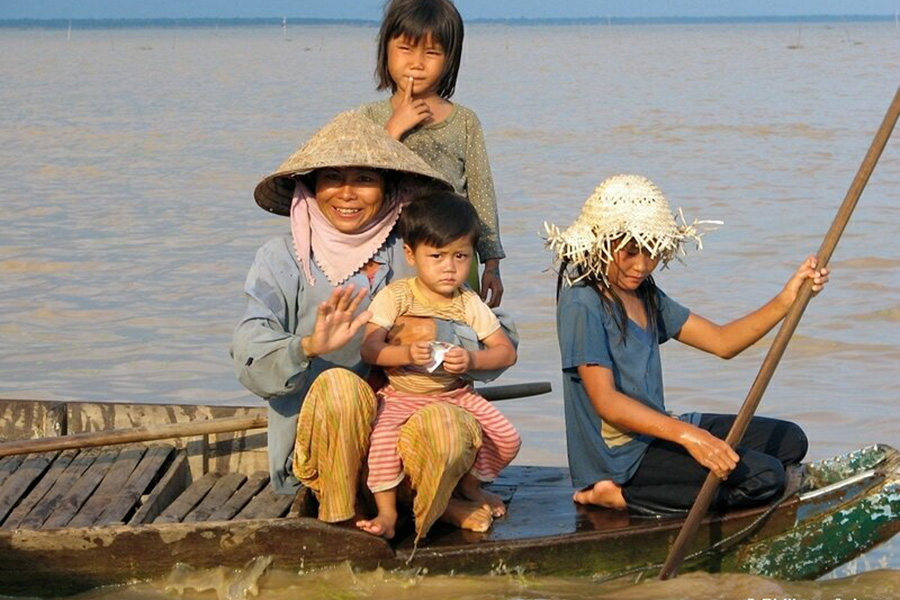 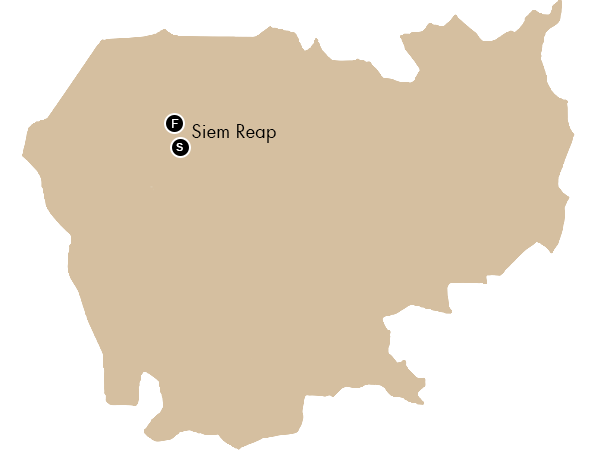 Upon arrival meet local guide and driver then transfer to check in hotel.

In the afternoon, visit the Roluos Group including the Preah Ko, the temple-mountain of Bakong and the Lolei temple set in the middle of a former water reservoir or Baray. Roluos Group (late 9th century) represents the remains of Hariharalaya, the first major capital of the Angkorian era Khmer empire. We end the excursion by climbing up Bakheng Mountain for stunning sunset and panoramic views of Angkor Wat and its environs. Buffet dinner with Apsara Dance Show in local restaurant and overnight.

Firstly, we will proceed to the former capital Angkor Thom home to dozens of temples including the enigmatic faces of Bayon, the imposing Terrace of the Elephants, and the three-tiered Baphuon. Preah Khan is a huge, highly explorable monastic complex, full of carvings, passages and photo opportunities. It originally served as a Buddhist monastery and school, engaging over 1000 monks. After lunch, we continue to discover Ta Prohm Temple unlike most of the other Angkor temples, Ta Prohm has been left just it was founded: the photogenic and atmospheric combination of trees growing out of the ruins and the jungle surroundings have made it one of Angkor's most popular temples with visitors.  Late afternoon, visit the famous Angkor Wat, built for king Suryavarman II in the early 12th century as his state temple and capital city. The largest and best-preserved temple at the site, it is the only one to have remained a significant religious centre - first Hindu, then Buddhist - since its foundation. After long day tour, this evening we experience 01 hour foot massage in Khmer traditional style.
Overnight in Siem Reap

After breakfast, we visit the famous temple of Bantey Srey which is 36 Km far from Siem Reap and loosely translates to “the Citadel of Women”. This small pink sandstone temple (late 10th century) is considered as the crown jewel of classical Khmer art with the delicate beauty of its carvings. Continue to Bantey Samre (mid 12th century), which has been admirably restored. On the way back, we visit some local village and see how local make sugar palm.

In the afternoon, explore the monastic complex of Preah Khan whose name means « Sacred Sword », the small island temple of Neak Pean, and then Ta Som. These three temples were built by King Jayavarman VII and illustrate the preeminence of Mahayana Buddhism during his reign.

After breakfast, drive to the fishing village of Chong Kneas and take a boat trip on the Tonle Sap Lake to discover the floating villages and the traditional fishing techniques. Return to Siem Reap. En route, stop at the “Chantiers-Ecole, Les Artisans d’Angkor”, a vocational training center, which revives the classic Cambodian techniques and styles of wood and stone carving and polychrome. Before lunch stroll around the local market for last minute shopping.  Transfer to Siem Reap airport for departure flight to another destination 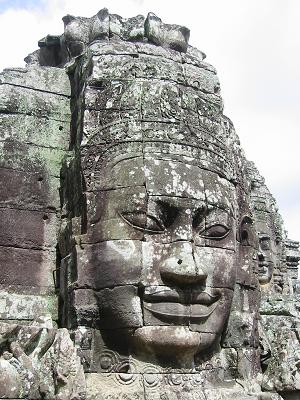 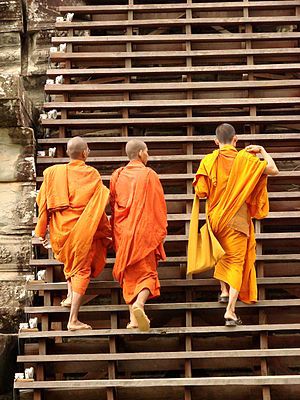 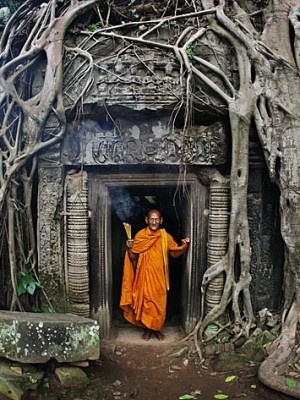 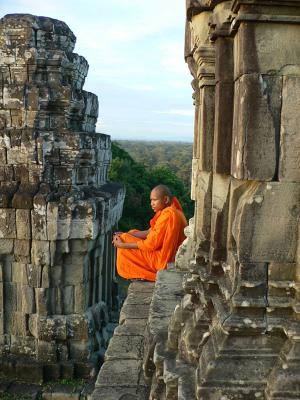 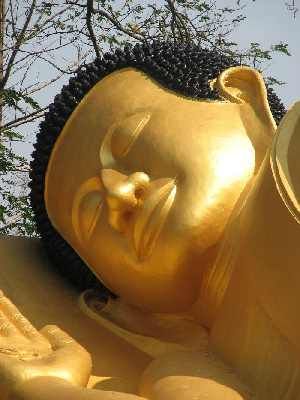 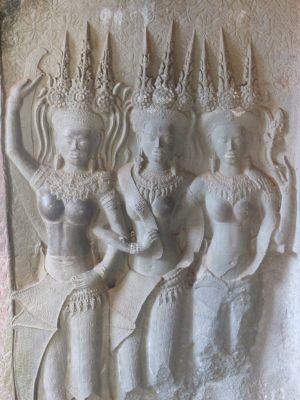 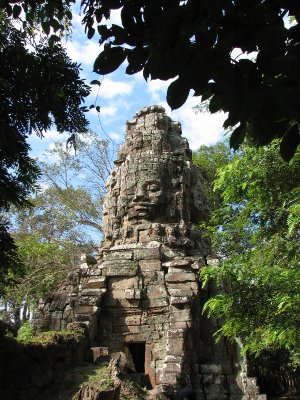